With the recent announcement of the Google Analytics 360 Suite comes several questions for existing and new users. As with all things in the analytics industry, change is inevitable, and most of these changes are positive. Are you curious what “this 360 thing” is all about and how it can impact your business?

In this post, we’ll answer the most common questions we’ve heard from our customers and (just in case you’ve missed all the hype) provide a quick review of the new Google Analytics 360 Suite tools — and how they can help evolve your organization.

Below are the top five burning questions we’ve received about the new 360 Suite. If you have others, please reach out to us or leave a comment on this post. We promise to respond.

#1 – Will the change to Google Analytics 360 have any impact on our day-to-day work with the tools, and will new features be available?

Answer: Google Analytics Premium is being renamed to Google Analytics 360 Suite. Along with a slight UI update that allows you to better toggle between the other 360 Suite products, the interface is the same one that you already know and love.

With the introduction of the new 360 Suite tools, it’s an opportunity to evaluate and understand if the other tools would provide value to your business (and this can be a positive change to your day-to-day work). Google Analytics 360 is now connected to the other 360 Suite tools.

New features are constantly being developed for Google Analytics and Google Analytics 360. Most recently, the new User Explorer feature was rolled out to allow you to view more granular data in the interface. 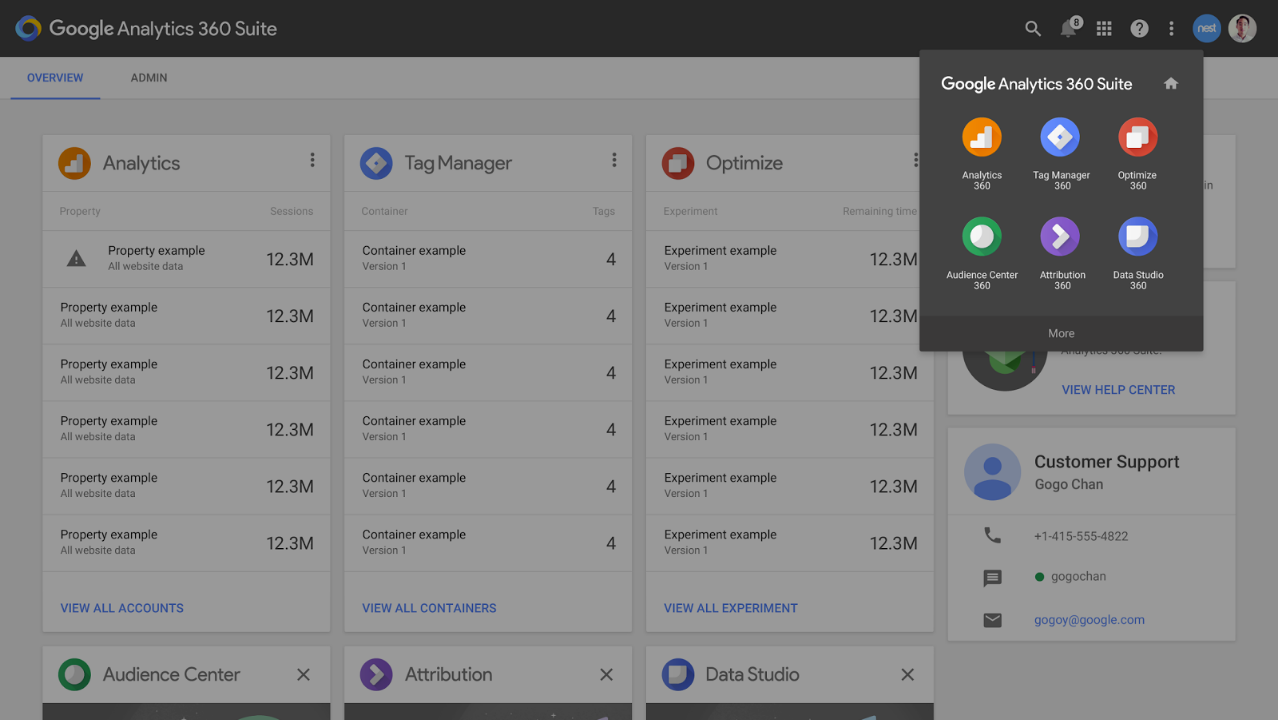 For example, you could leverage Data Studio 360 and connect it to Adwords, YouTube, and Google Analytics Standard (free version), but if you upgraded to Google Analytics 360, you’d have access to unsampled data, more custom dimensions, faster processing, and more.

Answer: The “360” nomenclature is synonymous with both enterprise and paid. Google has not publicly released any pricing information. All 360 Suite tools (including betas) are paid products. You can connect with our Solutions team to learn more about these solutions and get pricing information.

#4 – Should I use Google Optimize 360 over my current testing solution?

A: This is a great question. Over the years, Google has attempted to launch testing solutions to varying degrees of success. We’re confident that the latest product is up-to-par with the other popular vendors.

If you’d like to evaluate this tool for your business, reach out to receive a personalized demo. Each client we work with has different needs and, for some, Optimize 360 may not be the right solution. Competing products such as Adobe Target or Optimizely (for example) can achieve similar results, so it’s best to explore your unique needs with our Solutions team.

Answer: The new Google Data Studio 360 product does overlap with what Tableau can do, but it’s not a replacement. We view it more as a supplemental product. There are many important differences between the products:

Here’s what we LOVE about Google Data Studio 360:

Google Analytics 360 Suite Review: What You Need to Know

The 360 Suite is a collection of several existing and new tools that are all connected to give you better insight and ability to take action on your data. Included in the Google Analytics 360 Suite are six tools (some new, some existing):

This product was previously known as Google Analytics Premium. It’s being rebranded as Google Analytics 360 and serves as the data collection centerpiece for all touch-points and integrates with the other Suite tools very nicely. Google continues to add new features to this great product, but in essence, it’s a renaming of the same product and will introduce a slightly modified UI to better connect you to the other 360 Suite tools available.

Google Tag Manager 360 is the tag management tool that allows your business to move quicker by deploying marketing technologies and measurement tools to your site. This is one of the products that Google has not been vocal about in regards to how it’s different from the free version of Google Tag Manager.

The short answer is that it isn’t that much different today. We do expect changes to the 360 edition that better support enterprises. All 360 Suite products do include a service level agreement, as well as enterprise support.

Google Optimize 360 is a website testing and personalization tool. This tool does what a lot of other testing tools can do, but there’s one huge differentiating factor: it’s directly connected to Google Analytics 360 and can leverage user behavioral data that is collected to better target and personalize for specific types of users. 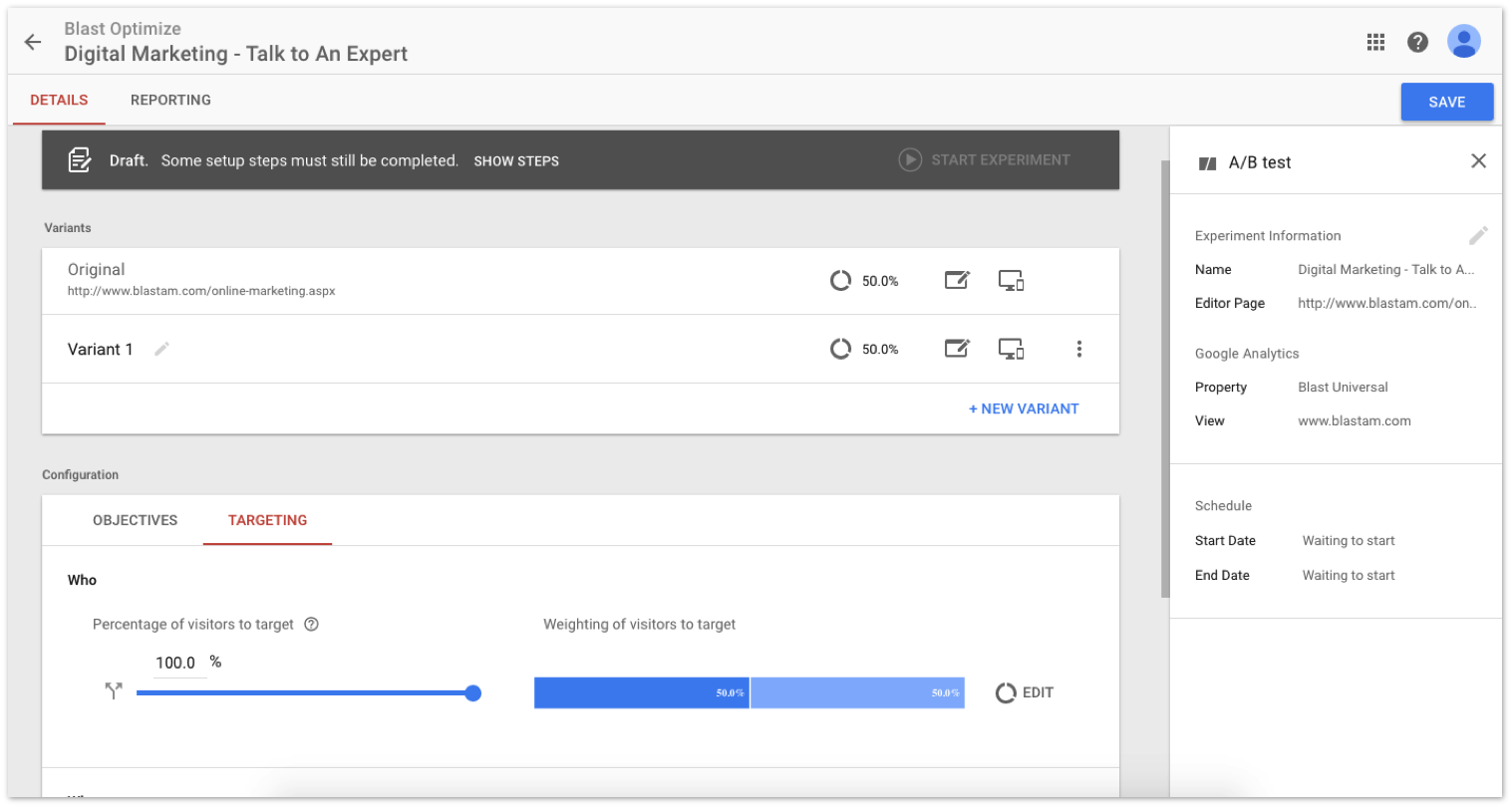 While Google Analytics 360 includes some very nice Multi-Channel Funnel and Attribution tools (including a data-driven attribution model), this product takes things to the next level. In 2014, Google acquired Adometry. Google has stated that they’ve rebuilt the product, and it’s now part of this new suite.

If you want to achieve the most powerful marketing mix, this product will get you there by helping you see the value of each of your marketing channel investments and help you discover the best marketing budget allocation. Google Attribution 360 includes optimization and measurement of both online and offline channels: Digital Attribution, Marketing Mix Modeling, and TV Attribution.

The Google Audience Center 360 is a new data management platform (DMP) that brings together multiple data sources to give you the insight you need to better understand and market to your audiences. You’ll be able to achieve a unified customer view (360) to understand your customers.

This tool leverages Google Analytics 360 data in conjunction with other first-party data, third-party data, your customer relationship management (CRM) data, and more to create rich data stories that then connect to other marketing platforms, such as DoubleClick Bid Manager, so that you can take action on the insights.

The native integration with DoubleClick provides immediate access to Google proprietary data and more than 50 other third-party data providers to give you demographic info, affinity audiences, in-market audiences, and more. 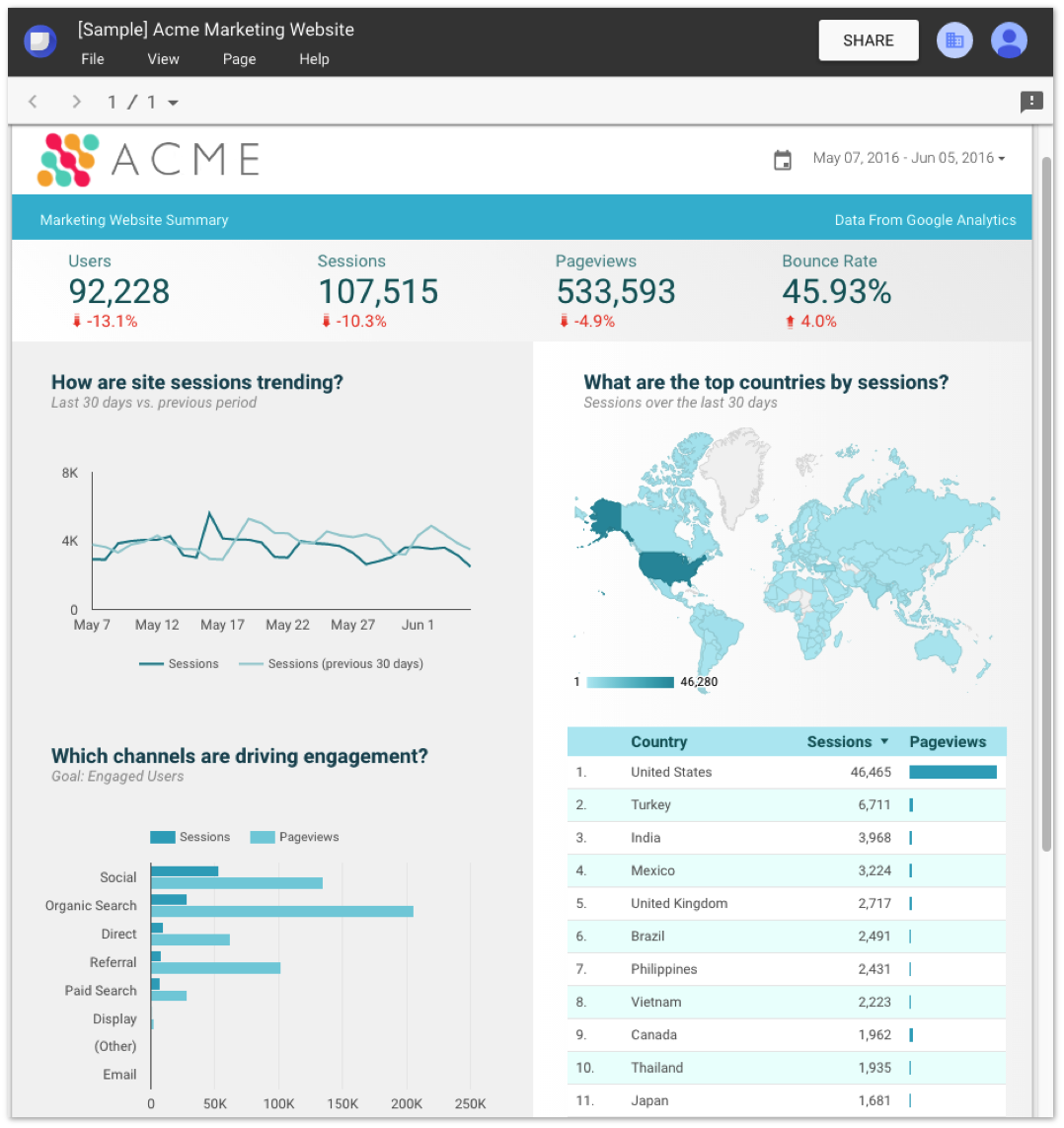 Hopefully, you’re starting to get excited about the possibilities that can be explored with access to all of these new tools. If you’re still hesitant to embrace the whole Google Analytics 360 Suite, try mixing and matching complementary products to address your most urgent needs.

Don’t forget — please ask your questions about Google Analytics 360 tools and features — we promise to respond. Keep in mind that we can’t publish pricing. If you’d like info about 360 costs, a demo, or further guidance with your marketing analytics tool selection, we’re here to help.

As Vice President, Analytics at Blast Analytics, Joe leads a team of talented, analytics consultants responsible for helping clients understand and take action on their vast amounts of data, to continuously improve and EVOLVE their organizations. With over 20 years of experience in analytics and digital marketing, Joe offers a high-level of knowledge and guidance to clients across all industries. He is an expert in all major analytics platforms including Google Analytics and Adobe Analytics, as well as various tag management systems such as Tealium and Adobe Launch. He also consults on data visualization, data governance, and data quality strategies. Having extensive expertise in many areas, has enabled Joe to become a well known thought leader and speak at industry events such as Tealium’s Digital Velocity series. Joe remains on the pulse of various information technology, programming languages, tools and services, keeping Blast and its clients on the leading edge.

Connect with Joe on LinkedIn. Joe Christopher has written 51 posts on the Blast Digital Customer Experience and Analytics Blog. 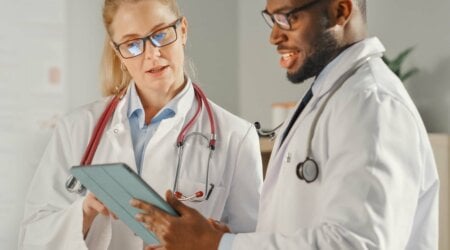 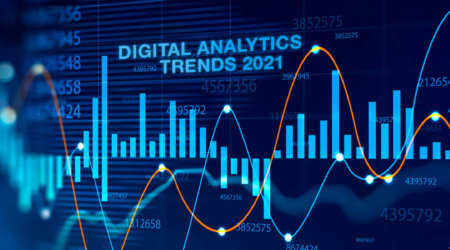 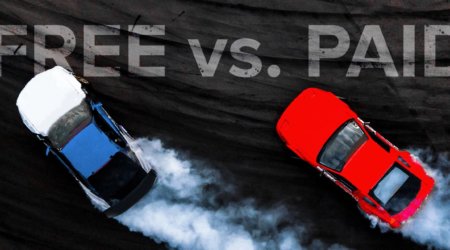 Free vs. Paid Digital Analytics Tools: Why, How, and What Can Help You Decide