Usability is in the Eye of the Beholder

Last month I attended the Search Engine Strategies conference in San Jose. I was there to pick up on the latest and greatest ground-breaking techniques used for UI, SEO, SEM, SMO, and other various acronyms of internet marketing importance. I attended several classes, teaching me everything from why on Earth Twitter just might be remotely useful for internet marketing, to how the Google search engine page may quite possibly be the greatest landing page in the history of internetdom.

But those are two totally different subjects for another time.

The main point of this blog is to share a small usability tip I learned from an Exposition Hall vendor. Yes, there were surprisingly useful tips to be found beyond the doors of the courses on black and white hat SEO tactics and keynote speeches about how Microsoft plans to overthrow Google Analytics with its new AdCenter Analytics (not going to happen any time soon, I imagine).

The Boss* and I were meandering around the Exposition Hall after lunch, discussing the latest longtail search software, analytical number crunchers and PPC trackers with whoever happened to strike up an interesting conversation. Along the way we stumbled across a knowledgeable female vendor (we’ll call her Jan) whose company specializes in user behavior on commerce websites.

She jovially approached The Boss and I and asked if we would like to play a usability game, presented in a digital format not unlike a multiple choice pop quiz complete with visuals. Up for the challenge, The Boss and I stepped over to her “game console” and gave it our best shot.

Jan explained to us that her company had worked with a DVD rental website that needed to improve its conversion rates and make their user experience more intuitive. They ran several multivariate tests on the website in order to determine which keywords, headlines, images and calls to action were more conducive to driving the end user to their goal, which was to subscribe to one of the website’s DVD rental service plans. They took screenshots of the multivariate tests they had conducted, and it was The Boss’s and my job to determine which variables the end users tested best responded to. If we could correctly guess the results of five tests they ran on the end users, we would win the grand prize.

But rarely is anything ever so simple.

You see, this endeavor ended a bit anticlimactically when we both stumbled over the same test question and didn’t end up winning the coveted grand prize.

Now, for most of my professional career I have been a designer, and still have much to learn when it comes to usability and how people really behave as opposed to how I assume they behave. In the realm of the world wide web, I’ve always taken a green call to action as a cue to mean move forward, to proceed. On the opposite end of the spectrum, I interpret red calls to action to mean that I’ve made an error, to stop, do not collect $200. This is a “design standard” that I have time and time again integrated into numerous websites, forms and landing pages I have created.

Therefore, it should come as no surprise that I picked the green Submit button.

And was utterly wrong.

It turns out that The Boss had likewise picked the green submit button, so when Jan revealed to us that the test subjects were actually more prone to click on the red Continue On button than the green Submit button, I was a bit surprised. I began racking my brain for possible overly-analytical reasons why someone would pick the red, “long-winded” error button over the green, succinct “go!” button, but couldn’t think of a readily available solution.

So I turned to Jan and asked, “Why did the subjects choose the red button over the green button?”

“Because,” Jan answered simply, “It gets your attention.”

“But doesn’t red denote more of a warning, and green encourage you to click? Isn’t it more intuitive that way?” I asked, unbelieving of the simple logic behind it.

“Well, no,” She answered. “The more intuitive answer is to respond to which one better grabs your attention; the one that obviously stands out more.”

So the moral of the story, my designer and usability friends, is that no matter how much education, self-learning or expertise you believe you may have in the field, you will never be able to fully, accurately predict how your end users will behave given even the smallest choices you present them with. Your users will always find ways to surprise you and shake up even the best fundamental rules for usability. So test, test, and then test some more if you are concerned about the user experience of your website! The example I cited above is a small one, but it speaks to a larger point: No matter how great you think your website’s usability is, how Shakespearian and genius your headlines and calls to action are, or how beautifully crafted your visually stunning navigation may be, they could always be audited and tested to be simpler, better and more intuitive to those visitors whose attention you work so hard to capture.

* The Boss not to be confused with Bruce Springsteen.

Extra tip: While you’re here, check out our Motivity web marketing platform. It’s a super useful tool we use in order to simplify your user’s website experience and drive them to meet your goals! 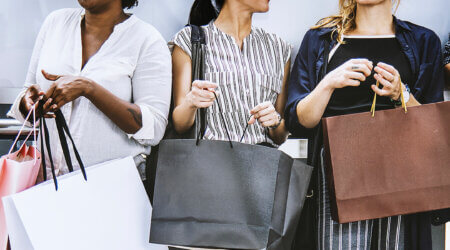 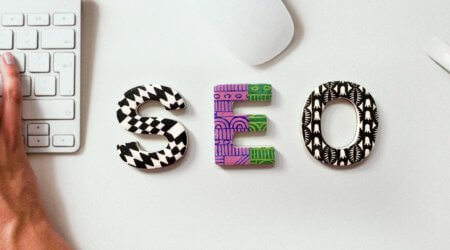 Why the Best SEO Strategy is Driven by UX 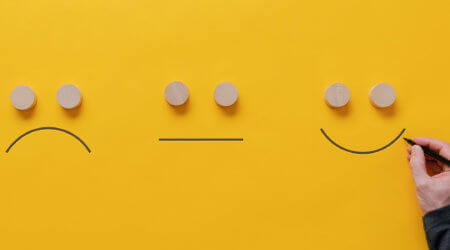